Blog - Latest News
You are here: Home / English / Think you’ve heard it all? Dealing with translators

After having read Catherine’s post on I-would-not-work-with-them-again types of PMs, I thought I could add to the story by sharing from my experience as a PM. The truth is that, after having worked for a few years as a translator and interpreter myself, and having come across all sorts of PMs, when I started my own agency and had to do project management, I already knew what to do and what NOT to do when dealing with translators. After all, they are the heart and soul of my business.

While most of the people I deal with are really nice and reliable, I have come across a few that are less pleasant to work with. As I mentioned in a comment to Catherine’s article, there was this very rude translator who sent a translator’s report full of capital letters and exclamation marks (she was obviously yelling at us), not to mention words that could only be rendered in writing by replacing letters with “*”.

Here are a few more:

A translation from English into Arabic in which the dates appeared in different formats throughout the document (e.g. 5.12.2000 and 5thDecember 2000). I emailed the translator and she replied (very defensively) that 5.12.2000 would not mean a lot for an Arabic speaker, while 5th December would. Fair enough, I was not challenging that since I don’t speak Arabic, all I was asking for was some consistency.

After complaining that she will skip lunch in order to make the changes (albeit it was quite a short document), she sent it back with all the dates in the format she had said it made no sense for Arabic speakers (!!!)

I am aware that Word documents are preferred over PDFs. But if that’s what the client sends, that is what we have to work with. I would never expect a translator working from a PDF to come up with the exact formatting, especially if there are drawings/shapes etc. But I would expect to be able to understand which bit is which without knowing the language. Right? Wrong!

A translation from English into French. Started checking. All was going really well, until I reached the last three pages. Seriously, my eyes hurt and my heart jumped. Imagine random bits of text spread out over three pages – a little text here, a little there, bits of text everywhere!

In the original document, that was a table containing some shapes with text. As I said, I would not have expected the translator to spend a lot of time re-creating the exact shapes, but drawing a table and writing the text there in the order the shapes appeared on the text would have been nice. Or inserting comments, or a key… anything but what he had done (he had clearly used OCR, although the instructions on the PO said not to, not to mention he had not checked his work to see the end result).

I sent it back only to be told he will charge extra for doing what he was supposed to do in the first place. I then (as a proper computer geek that I am) recreated the table and drawings and asked him to at least place the text in the correct places. He refused. Luckily I speak French (yes, also a language geek), so I was able to do it for him. He agreed at least to check and said it was perfect!

We had this translator that half way through the project decided the translation was too technical and could not do it. We had obviously sent her the document beforehand so she could have a look.

Can you ask the client if this is correct? We actually had one translator who emailed us this question. Needless to say the client did not speak the language, that’s why he had wanted a translator in the first place.

But, as I said, these are exceptions, fortunately. There are plenty of translators and interpreters out there who are nice and a pleasure to work with. Just as there are PMs. 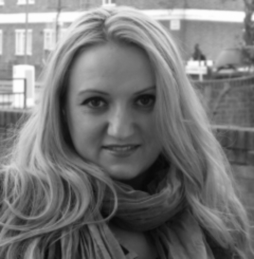 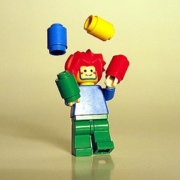 How Do You Manage a Work-Life Balance as a Translator? 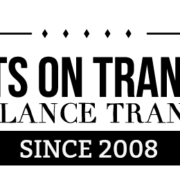 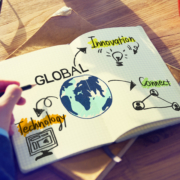 The Effects of Cultural Differences on Global Business